Before dawn at the Cherished Mother and Child Memorial, for the anniversary of the National Apologies, candles were lit in the shape of five, burning till dawn. This was to remember the nation's scandal of illegal separation of young unwed mothers from their newborn babies that caused a lifetime legacy of pain, grief, loss and suffering. The nation took full responsibility for the policies and practices that divided the unit - motherhood - into two halves without informed consent. In private thoughts, those in attendance also remembered those around the world who also suffered such deep grief pain and loss, including friends in Ireland, Canada, Netherlands, New Zealand, USA. Relationships Australia representatives will meet with IRM to commemorate the apologies at the memorial on 28 March 2018, also lighting candles as part of RAV's official events to commemorate apologies.

To keep in touch please visit our Facebook page: https://www.facebook.com/brenda.coughlan.737

This Memorial and permanent Monument of Cherished Mother and Child was Officially unveiled by The Hon Darren Chester MP Federal Member of Gippsland. On Behalf MOTHERHOOD. Cr Carolyn Crossley and the Wellington Shire Council Mayor was represented by Cr Darren McCubbin and the CEO of the shire was represented by Tim Rowe. 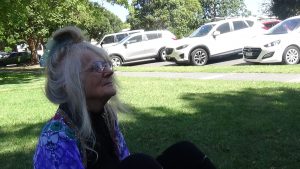 Launching of this Historical Memorial 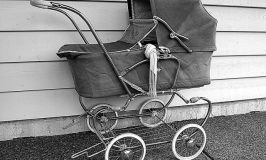 Forced adoption: five years on, there's still so much work to be done to right the wrongs by Nahum Mushin, Adjunct professor of law at Monash … END_OF_DOCUMENT_TOKEN_TO_BE_REPLACED 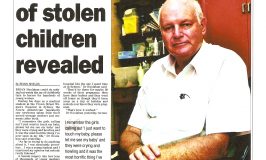 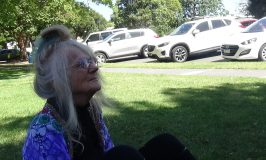 Julia Gillard, Australian Prime Minister, gives a National Apology to mothers who had their babies forcibly removed at … END_OF_DOCUMENT_TOKEN_TO_BE_REPLACED 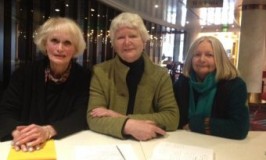